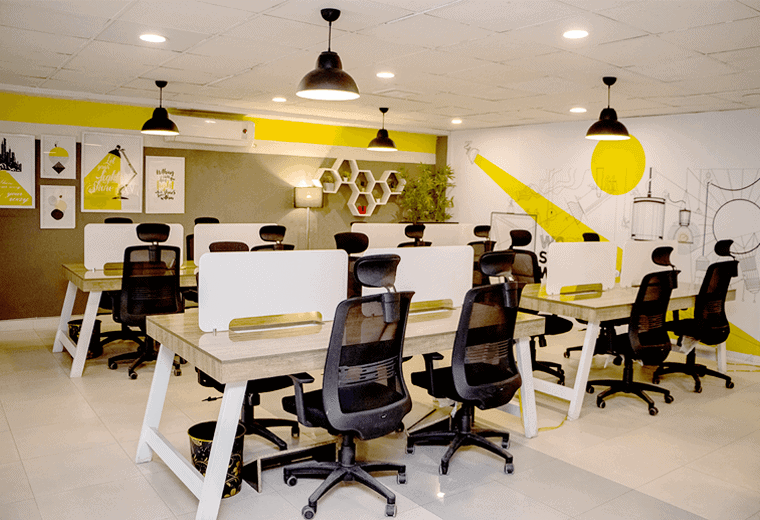 The emergence of coworking spaces continues to gain momentum as it takes off with developers, writers, web designers, programmers and many others who like working at home but don’t like being completely cut off from the world.

This type of facility can be an office where someone wants to rent small offices and where pricing will vary as users of the coworking environment pay a daily, weekly or monthly rate to collaborate with others and share desks or tables, conference rooms, phones, printers, faxes and Internet connections. Some of the spaces supply additional services such as light beverages, a variety of coffees, teas, juices and waters.

As workers look for ways to keep their overhead low, coworking space may be the alternative that helps keep the cost of space reasonably priced, in particular, for those on a limited budget while at the same time providing a social gathering for a small group of people.

Unlike traditional office locations, the trend towards a collaborative office-like setting makes more than space available. Many who benefit from the coworking space claim that while they like to work independently, they are less effective when sitting home alone.

The cafe-like communities have been springing up around the world as social gatherings as coworking has been booming not only in the US but in Europe, Canada and Mexico as well. Some of the early spaces opened up in San Francisco and Philadelphia.

And more options are popping up as these offices become more popular and sought after. The tenants of coworking office spaces have even been known to throw their own parties and social gatherings in their shared work space.

The gain from these coworking spaces is the worker not only gets a resourceful place to work but a place to share opinions and methods. Coworking space gives workers a feel of how working together could be made more productive and more dynamic. Coworking is trend that is exploding.